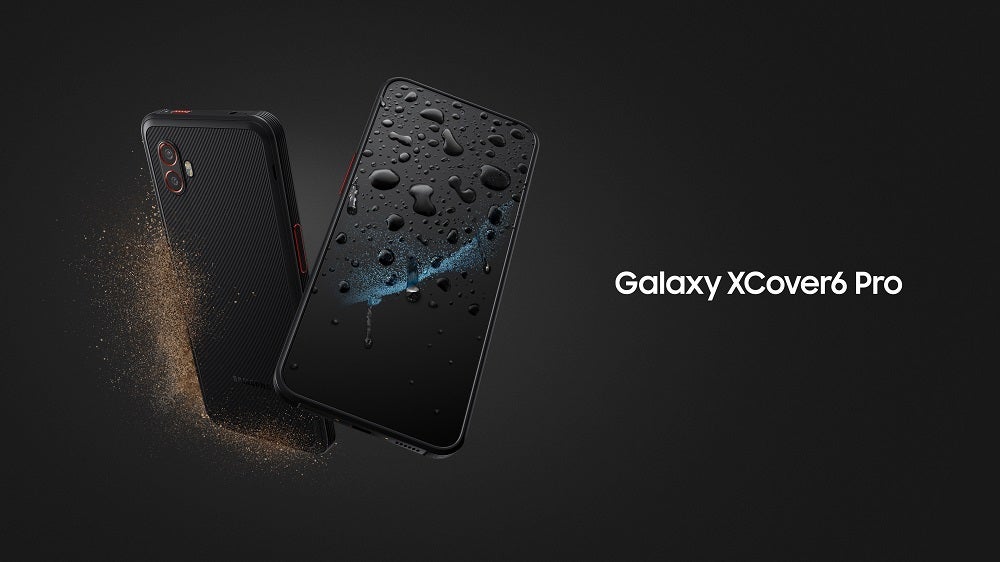 Samsung has announced a new rugged smartphone, the Samsung Galaxy XCover 6 Pro, with stand-out features including a removable battery.

The ruggedised smartphone market is a relatively niche one, with specialist brands like Doogee and Cat mixing with the more familiar likes of Motorola and Nokia. Samsung is another player with its XCover line, and has added a further dose of familiarity to this sub-category with the Samsung Galaxy XCover 6 Pro.

Headline features include a 4,050mAh battery that makes up for its relatively modest size with the ability to remove and replace it. Elsewhere, Pogo charging capabilities allow multiple users to dock their device and quickly power up.

Of course, the key attribute here is ruggedness, and the XCover 6 Pro lives up to the billing with full MIL-STD-810H and IP68 certification, with Corning Gorilla Glass Victus+ covering a 6.6-inch TFT display.

The XCover 6 Pro is relatively svelte as these things go, with a 9.9mm thick body and a weight of 235g. It also features expandable storage and 5G connectivity.

That display can be tweaked to be usable with gloved hands, and even in damp conditions. Meanwhile an FHD+ resolution and a 120Hz refresh rate goes above and beyond most rugged phones, which often compromise on regular specs in order to plough their resources into resilience.

Related to that, the phone is powered by an unspecified 6nm Octa-Core Processor, which some believe to be the Snapdragon 778G. You also get a 50MP wide camera and an 8MP ultrawide.

Samsung has also included its DeX software, which means that users can connect to an external display, keyboard and mouse for a PC-lite experience. Samsung is promising security updates for up to five years and four OS upgrades, which is decent.

The Samsung Galaxy XCover 6 Pro is available starting July 2022 in select markets across Europe, Asia and the Middle East. We don’t have any pricing details as yet.