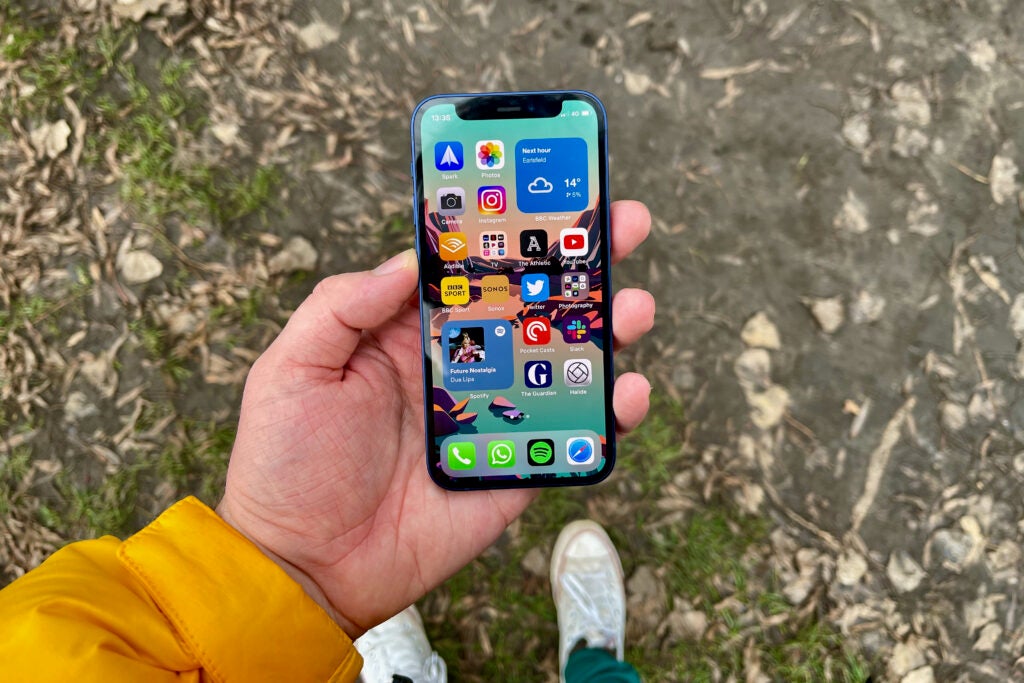 Prime Day is here and now is the time to act if you’ve been hankering for a new iPhone 12 mini.

It’s fairly uncommon to see big discounts to Apple tech on days like Prime Day, however that’s not the case this time around.

Currently, Amazon has slashed the cost of Apple’s dinkiest iPhone 12 mini flagship to just £569 – a £130 (or 19%) saving off the price you’d pay if you picked one in the Apple Store. As with all Prime Day deals, you’ll need to be a Prime member.

Amazon has sold the device at £599 before, but this extra saving makes it even more of a tempting purchase if you’re looking for a smaller than average iPhone.

This particularly price is for the 64GB model and it’s available in Blue or Red. It’s also unlocked so just add a SIM and you’re away.

The iPhone 12 mini is the smallest of Apple’s flagship iPhone 12 line and it packs many of the high-end features you’d find in the larger model.

These include the supremely capable A14 Bionic chip which we’d class as the fastest available on any phone and a really nice OLED display.

The OLED display uses Apple’s XDR branding and it’s bright, colourful and accurate. At 5.4-inches, it’s also very compact and great for anyone who wants a phone that can be used comfortably in one hand.

Where the iPhone 12 mini really impresses though is with its duo of 12MP rear cameras. These capture some tremendously colourful snaps in varying lighting conditions and video performance is top-notch too. There’s even support for Dolby Vision HDR recording.

We raved about the iPhone 12 mini in our 4.5/5 star review. Our verdict read, “For the right person though, the iPhone 12 mini is unmatched and will be the phone they’ve been waiting for. There’s nothing else available that packs this amount of tech into a body so pocketable. Aside from battery life and screen size, you don’t lose anything here. It has the same chipset, same 5G and takes the same pictures as the bigger iPhone 12.”

The iPhone 12 mini is ideal for those who want a smaller phone that doesn’t sacrifice specs, features or performance. And at this price, it’s hard to resist.