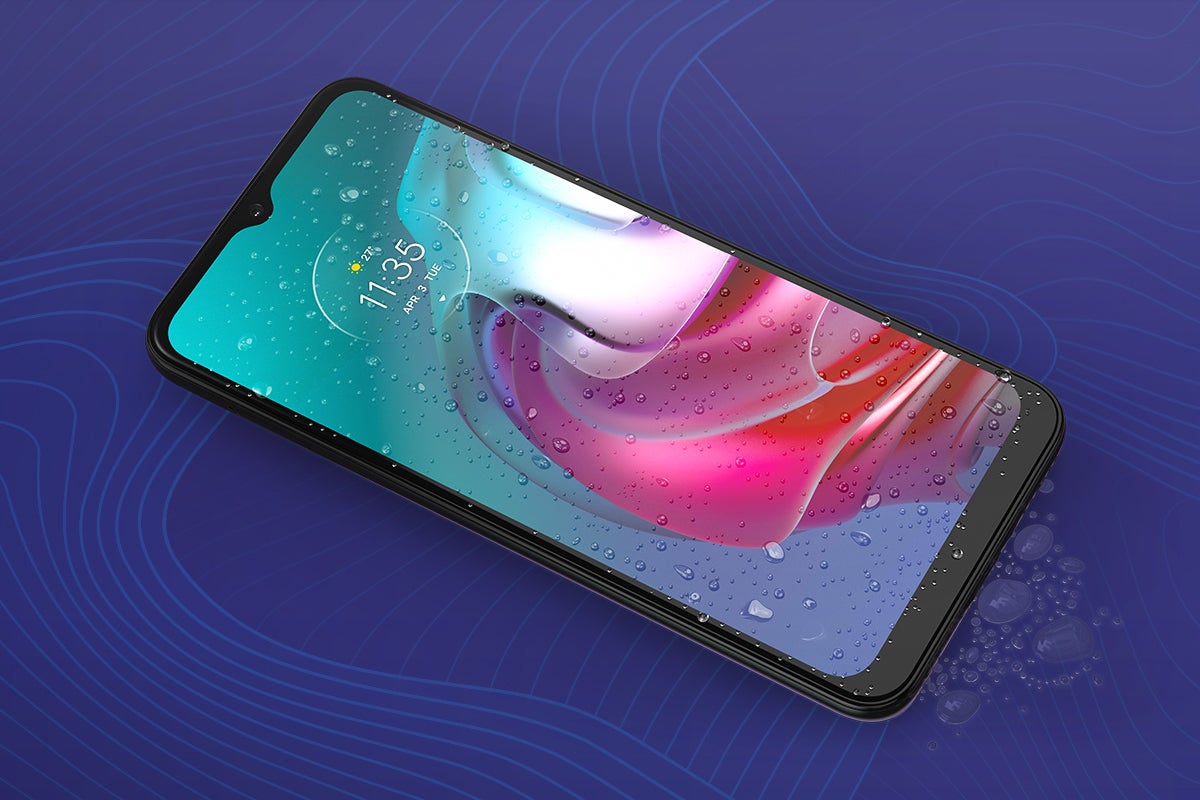 Motorola has announced the Moto G30, a new budget handset and expansion of the famous G-series of affordable smartphones.

Revealed alongside the more affordable Moto G10, the Moto G30 promises an unbeatable camera system, plenty of storage and a large display with a 90Hz refresh rate.

On paper, the four rear-facing sensors appears to be the headline, with a 64-megapixel main camera, an 8-megapixel ultra-wide angle (118-degrees) lens, 2-megapixel macro vision camera that promises to get you 4x closer to the subject, as well as a 2-megapixel depth sensor for background and portrait effects. There’s also a 13-megapixel selfie camera.

Video can be captured at full HD at 60-frames per second.

You’ll be looking at all of those photos on a 6.5-inch display rocking a full HD+ resolution and an impressive 90Hz refresh rate, which Moto says will deliver ‘seamless viewing’

There’s 128 GB of built-in storage, which could be boosted to 512GB thanks to the micro SD expansion port. Fewer handsets seem to be shipping with the option to boost storage these days, (most notably Samsung who ditched the port from the recent Galaxy S21 release) so this is a boost.

Now we’ve got through the headline features, let’s take a closer look at the spec sheet. The phone is powered by the Snapdragon 662 Mobile Platform, backed by up to 6GB of RAM, depending on the model you select.

Charging of the two-day 5,000mAh battery is via USB-C, there’s a 3.5mm headphone jack (yes, there’s a 20W charger and headset in the box), Bluetooth 5.0, NFC, FM Radio, dual SIM, and a fingerprint sensor.

Unlike last summer’s Moto G 5G Plus, the Moto G30 is only 4G LTE-enabled, with no 5G on this range. The handset runs on Android 11 out of the box, which is great news.

The Moto G30 costs just 179 euros (around £156) and the rollout begins immediately in select European countries. We’ll be going hands-on with the handset at the first available opportunity and will have that UK price to you as soon as we hear back from Moto.