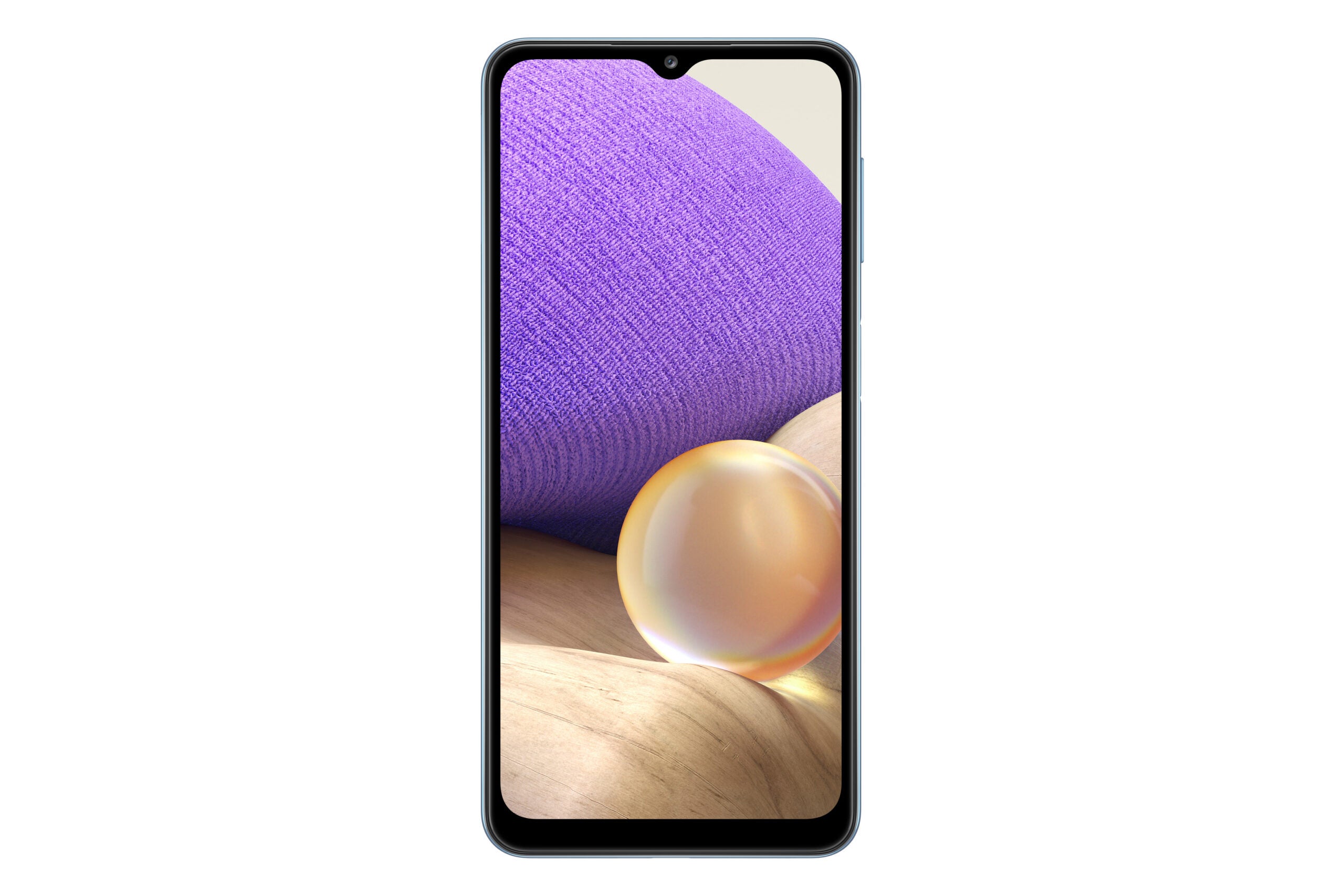 Samsung unveiled the newest updates to its A Series this afternoon.

The Galaxy A32 5G, Galaxy A12 and Galaxy A02s will join Samsung’s line of cheap smartphones for 2021, coming a mere week after the launch of the more expensive Galaxy S21 family of phones.

Here is what you need to know about them.

The A32 5G is one of the few phones in the A Series to feature 5G connectivity. This means you can expect fast performance whether you’re streaming movies on your smartphone or playing mobile games.

The Samsung Galaxy A32 5G

Sitting at the top of the range, the A32 5G features a 6.5-inch HD+ Infinity-V display for plenty of space and clarity. The phone also packs a massive 5,000mAh battery and support for 15W fast-charging for when you don’t have time to wait.

With a quad-camera array that includes a 48MP main sensor, an 8MP ultra-wide sensor, a 5MP macro sensor and a 2MP depth sensor, the A32 5G offers the same number of cameras as many of the flagship handsets on our best phones list.

The Samsung Galaxy A12

The Samsung Galaxy A12

The A12 also includes the 6.5-inch HD+ Infinity-V display, 5,000mAh battery and 15W fast-charging. In this case, the quad camera consists of a 48MP main sensor, a 5MP ultra-wide sensor, a 2MP macro sensor and a 2MP depth sensor.

The A12 also features a side fingerprint sensor and the Knox security platform. The phone is available in three colours – White, Black and Blue.

The A02s is the most affordable of the new releases. This smartphone packs the same display, battery and fast-charging features as its more expensive siblings. However, the A02s includes a triple camera, made up of a 13MP main sensor, a 2MP macro sensor and a 2MP depth sensor.

“Our new line-up of A Series smartphones demonstrates our commitment to developing products and experiences at all price points without making compromises”, said VP of Sales for Samsung UK & Ireland, James Kitto.

“The Galaxy A12, Galaxy A02s and Galaxy A32 5G add even greater depth to what is an already outstanding A Series portfolio, offer customers cutting-edge innovation, including an expansive display, hardworking camera and 5G at excellent value”.