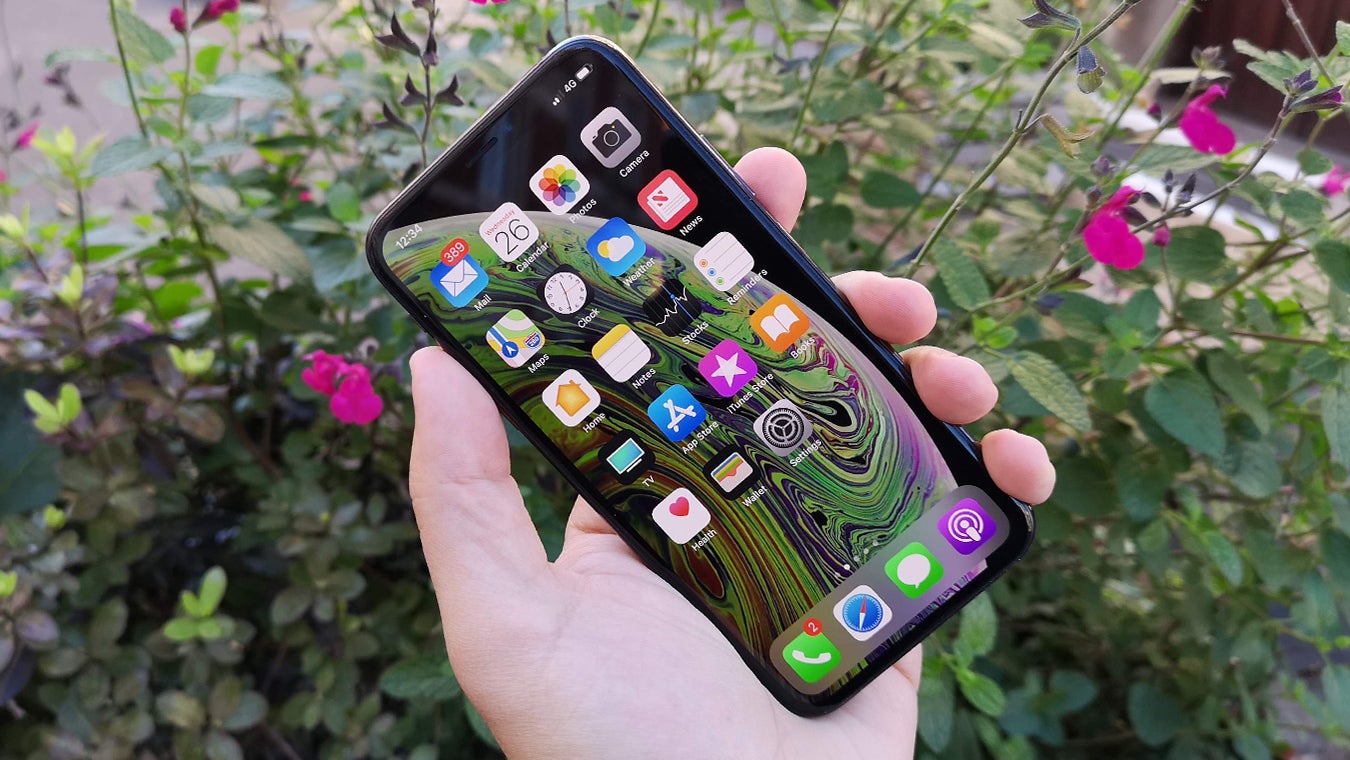 musicMagpie has launched its own phone rental service, announcing a flexible and slightly more sustainable way to upgrade to a newer model every year.

The refurbished electronics retailer says the first-of-its-kind service will offer users an affordable way to own a phone “with no major upfront costs and lengthy, expensive contracts”.

Monthly payments start at £9.99 a month, meaning you could take home a phone for the same price as a Spotify Premium subscription. Of course, prices do vary depending on the phone you’re looking at. We spotted the iPhone 7 in ‘good’ condition at the lower end, while 2018’s iPhone XS Max in ‘pristine’ condition looked to be the most expensive on the site at £38.99 a month.

There are currently more than ten unlocked Apple and Android phones to choose from, with the majority of the rental section seemingly dominated by Apple and Samsung. musicMagpie has revealed that it will add more devices over the coming weeks.

By renting their phones, the retailer offers customers the flexibility to upgrade to a newer model every 12 months, rather than committing to the 24 month minimum offered by many mobile networks.

However, whether you’ll be able to flex the newest phones through this service is less clear. Apple’s iPhone 11 and 12 series, for example, are available to buy on the site but do not include the rental sticker seen on older Apple phones. That said, there’s nothing to say the retailer won’t add these phones later.

There’s also a positive environmental aspect to renting a phone and handing it back to musicMagpie when you’re done. Allowing your old phone to be resold or recycled helps to preserve precious resources and reduce CO2 emissions, while upgrading to a refurbished phone lowers demand for new devices.

The phones come protected with accidental damage cover, a Lifetime Warranty, a free case and a screen protector.

“We’ve seen a huge switch from the product economy to the subscription economy in recent years and the subscription model is something that is becoming more popular with consumers, so we wanted to give our customers that same experience but with their mobile phones”, said musicMagpie CEO Steve Oliver.

“Renting a phone is also a far smarter choice for the environment as it encourages the reuse of products, keeping them in circulation for longer and mitigating the need to create new products which involves mining for precious metals. It will also help to reduce the frighteningly increasing problem of e-waste”.

musicMagpie’s phone rental service is available now, with the retailer planning on expanding to MacBooks, wearables and tablets in the future.