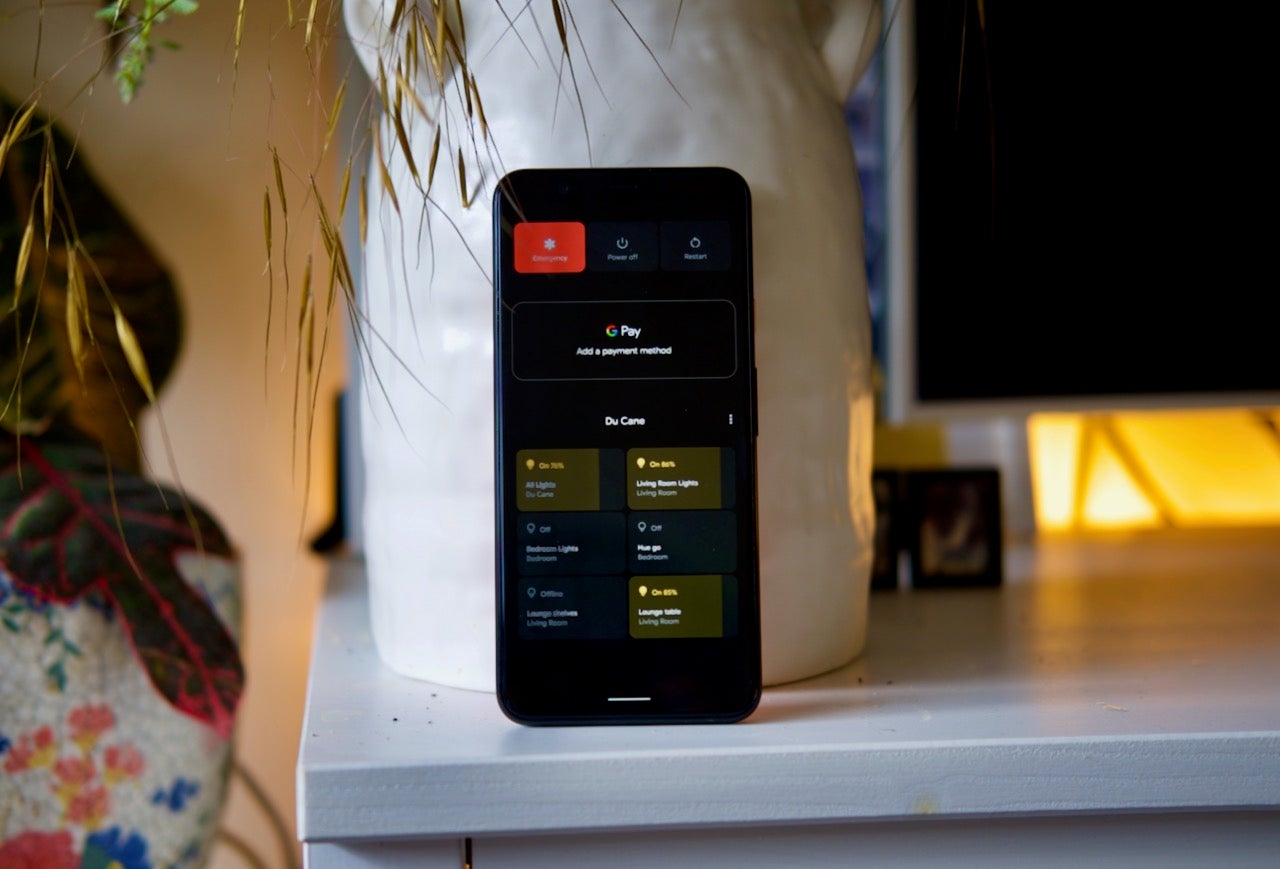 The two companies are expanding the Project Treble initiative with the goal of providing an extra year of full support for devices running on new Qualcomm processors.

Until now, Google says, Project Treble has been centred around making it easier for manufacturers to deploy Android updates, but today’s announcement focuses on ensuring those operating system boosts and are available for a longer period of time.

It won’t make any difference to phones currently on the market, but new phones running Qualcomm SoCs should get four years of support moving forward, starting with the 2021 Qualcomm Snapdragon 888 processors. That means the forthcoming Samsung Galaxy S21 range will likely be the first to benefit from the extra year of support, should Samsung also show willing.

Google says this is the result of a huge amount of behind the scenes work with Qualcomm that means the chipmaker has fewer combinations of platforms it has to support in order to deliver new system updates.

In a post on the Android developers blog, Google said: “Going forward all new Qualcomm mobile platforms that take advantage of the no-retroactivity principle for SoCs will support 4 Android OS versions and 4 years of security updates. All Qualcomm customers will be able to take advantage of this stability to further lower both the costs of upgrades as well as launches and can now support their devices for longer periods of time.”

Google recently began promising three years of updates for its own Pixel phones, while Samsung quickly followed suit. However, while Google can get its updates out with immediate effect, it takes the third-party manufacturers much more time to get the updates out to users.

As a result, platform fragmentation continues to blight Android users, with only a small percentage of users currently running the latest Android 11 operating system. That’s brought into context by Apple revealing iOS 14 is already running on 81% of iPhone models from the last four years, which reflects really poorly on the Google Android ecosystem of smartphones.